bcastets Vacuum Beta tester Posts: 652 Expert
February 2021 in Applications
I would like to share with you a concept program to do dispensing with wrist camera. 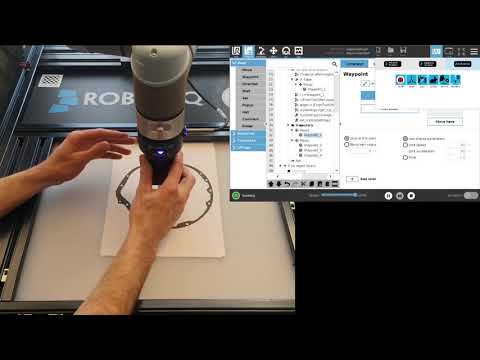 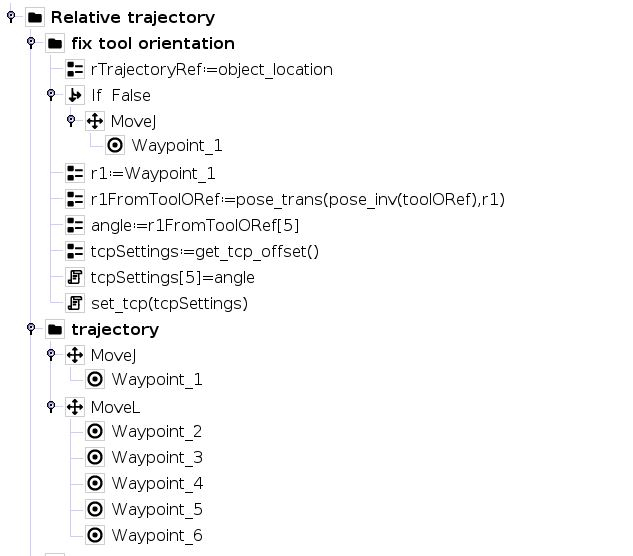