Here is a video I just made explaining just that. Notice the position of the part and how the gripper goes to grab it. In the second half of the video, you can see that even if the part is rotated, the gripper follows the same orientation than taught. 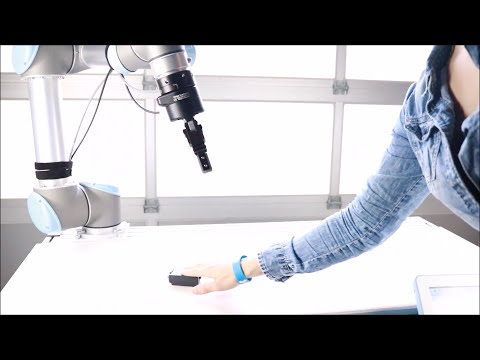 This can be useful if you have a symmetrical part like a cylinder or if you don't want the camera to locate the part in another orientation causing an undesired rotation of the gripper.

Any other application in which this feature can be useful?
Catherine Bernier, Jr. Eng.
Application Engineer at Robotiq
[email protected]
https://www.linkedin.com/in/catherinebernier
Tagged:
1 · TwitterFacebook