I came into this problem this morning. The robot was acting if it had been moved a bit (1/16” to 1/8” or so) in the X and the Y. This machine had been running perfect for almost a year and it was running fine when I left yesterday.

One thing I initially noticed was that the jaws on the robotique gripper were off center a bit. I re-activated them and that problem went away. I’ve never seen either of these problems before. Is there any chance that the gripper could somehow be affecting this? I’m completely out of ideas as to what happened. I loaded a backup program and it did the same thing.

As you can see from the photos the jaws are not centered as they should be.

All of the fixturing is pinned and tightly in place.

Any help would be greatly appreciated. Thanks. 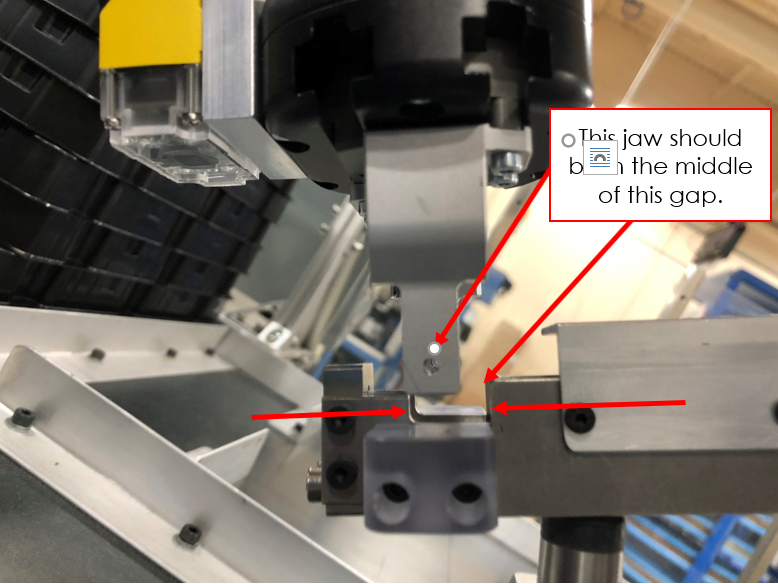 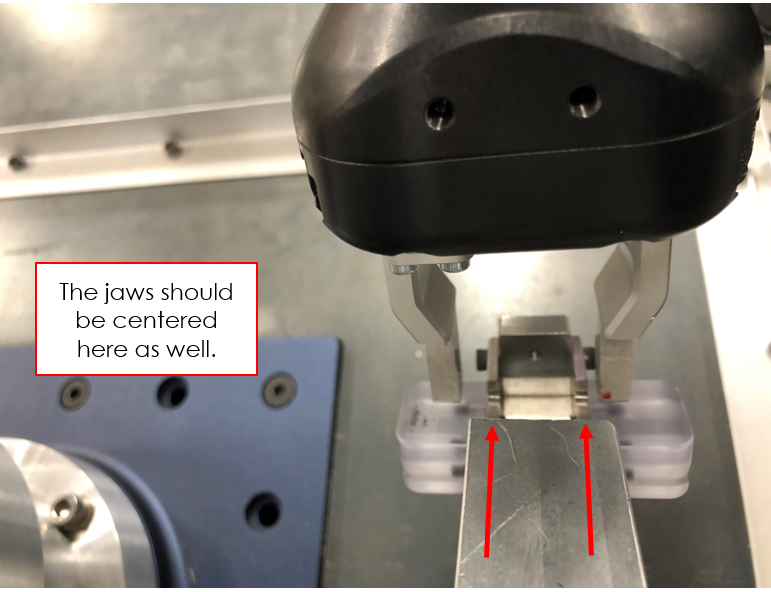 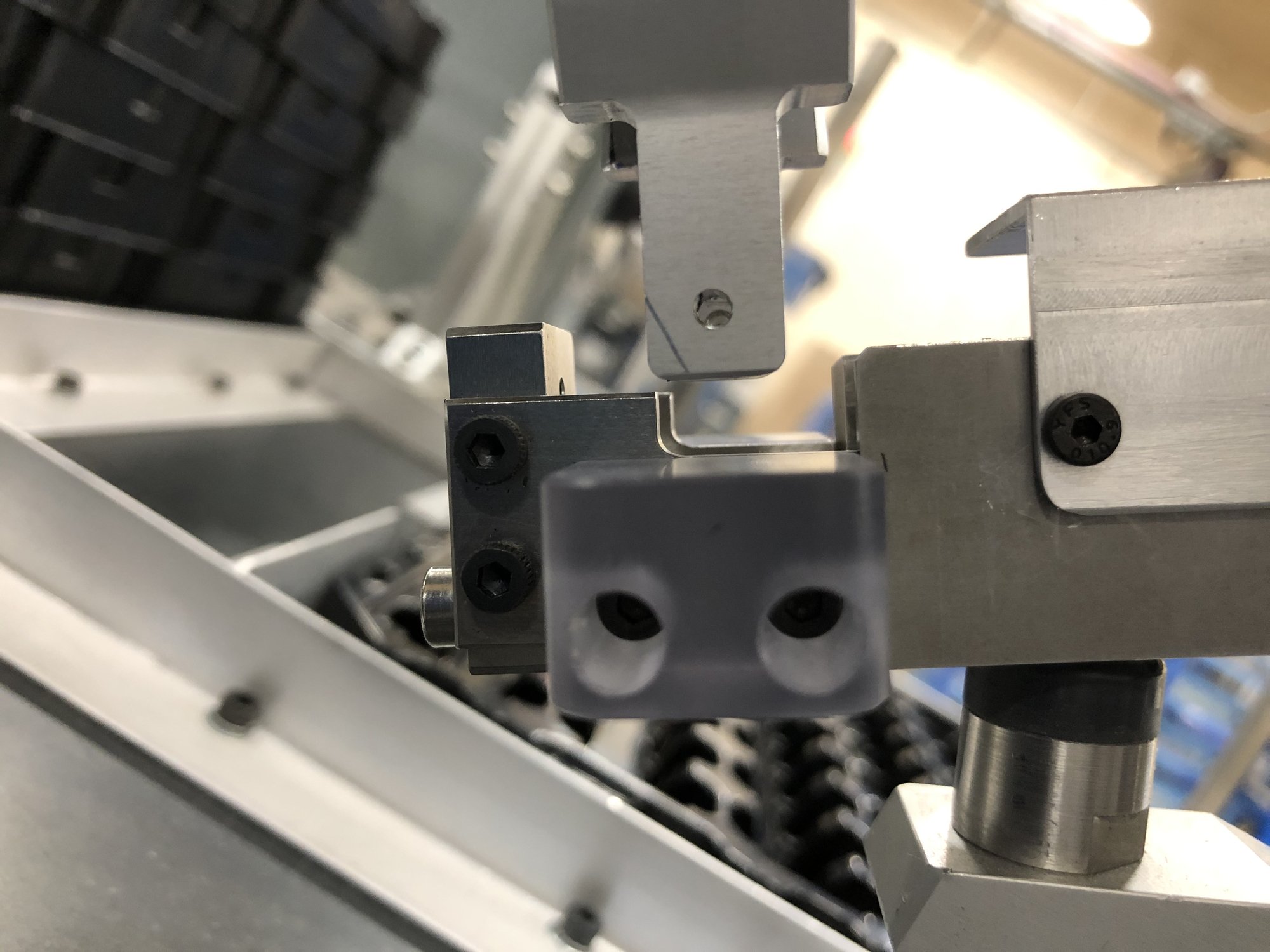 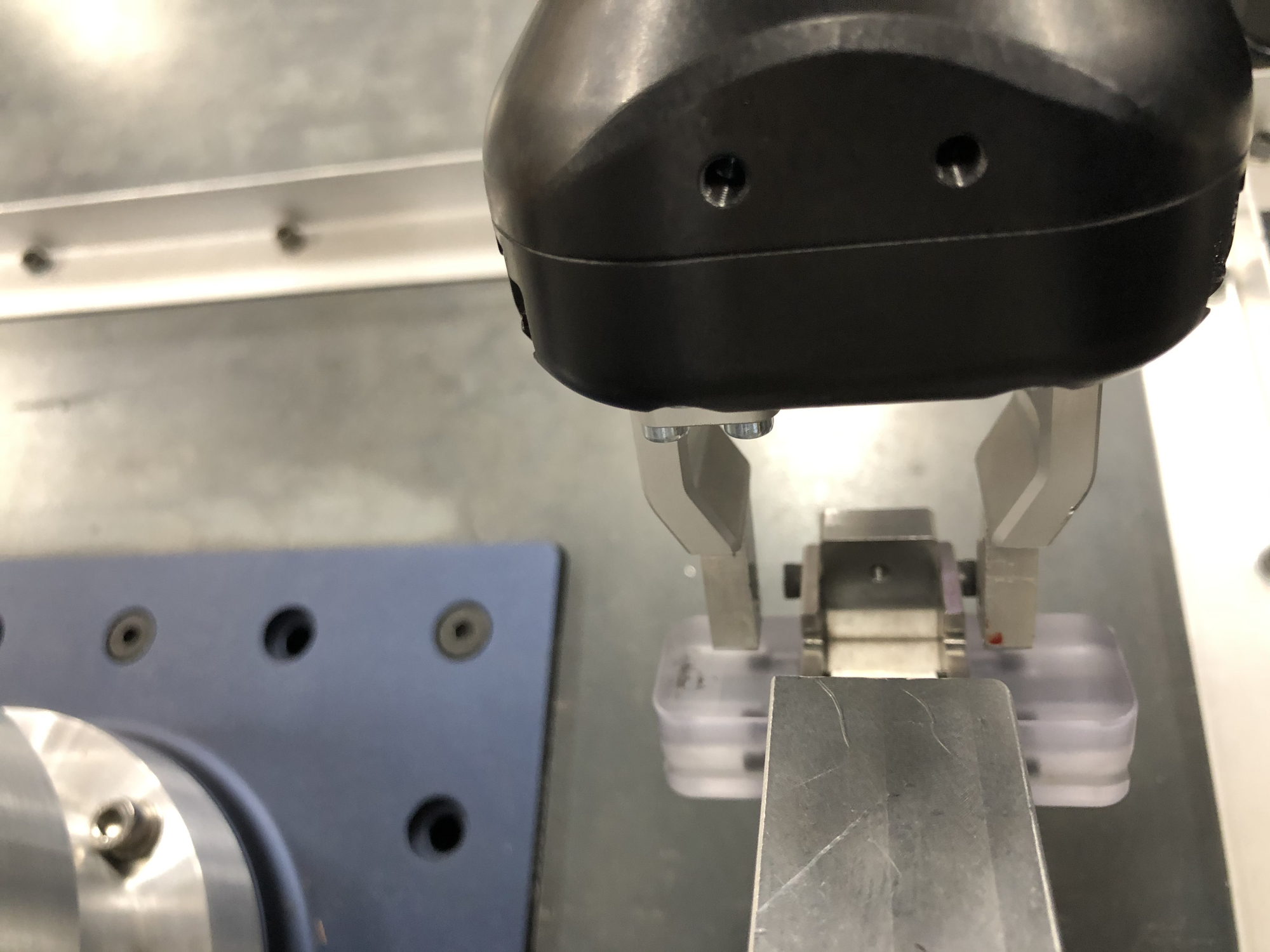