GiovanniF Posts: 1 Recruit
May 2019 in Robotiq Products
I'm using DVS 2D Static camera to detect certain object and pick it using UR10e. I want to move my TCP to touch exact point at the center but after several tries it won't,  when I rotate the object or move it, the TCP will touch other point but when I don't move it, the TCP will touch the exactly same point. Note that I'm using camera pick program. Do anyone have an idea ? Thank you in advance for helping me. (Below the picture of my object, the point that I want to touch and the points after several tries). 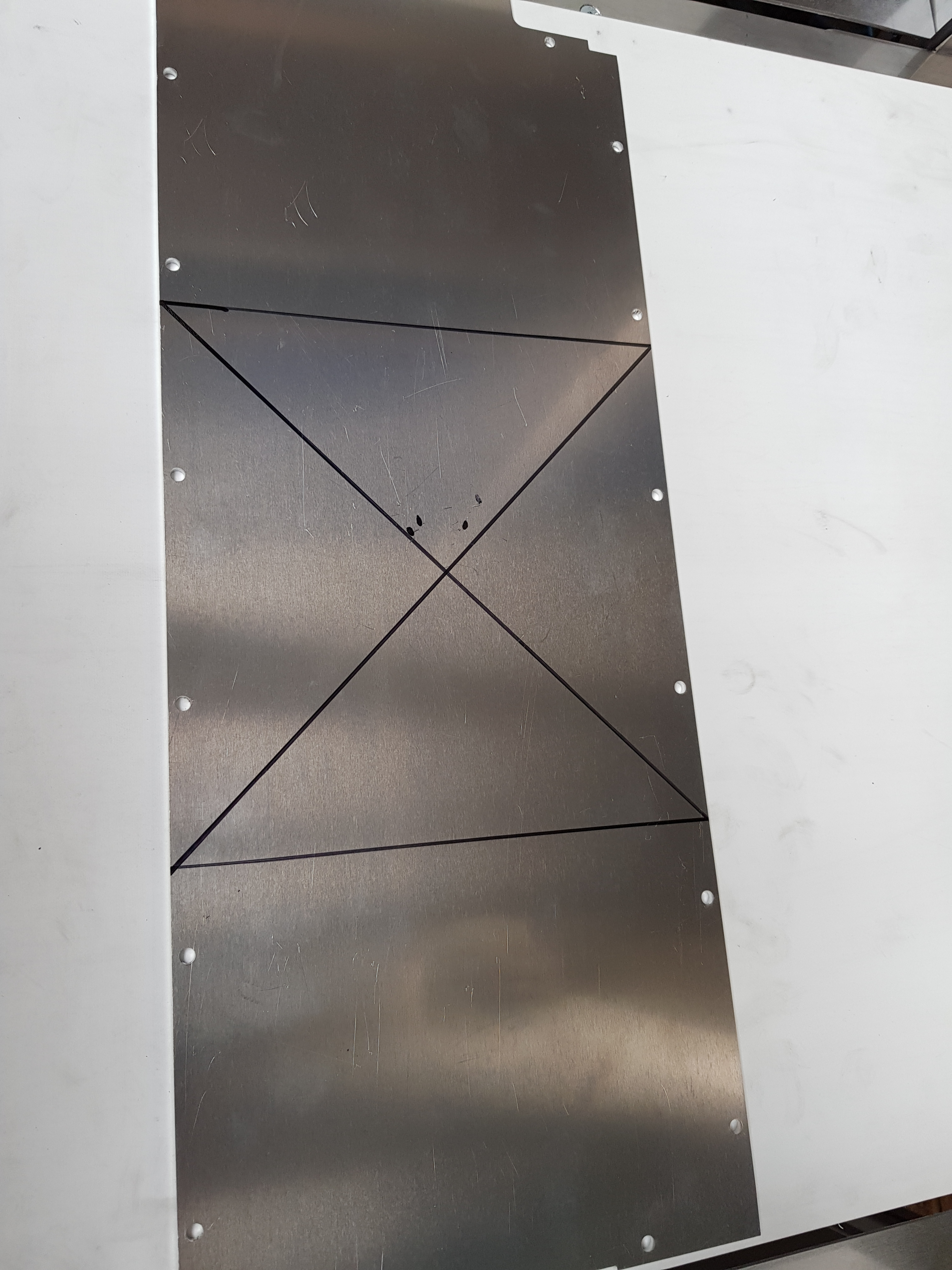