bcastets Vacuum Beta tester Posts: 653 Expert
October 2020 in Programming
I would like to share with you a solution to detect an pick an unlimited number of objects with the wrist camera with only 2 camlocates and no need to teach a model for each objects.

This solution is easy to maintain because there is no need to reteach object model if you change parts. It is also a light program with only 2 camlocate. You could even use only one camlocate to make it works. 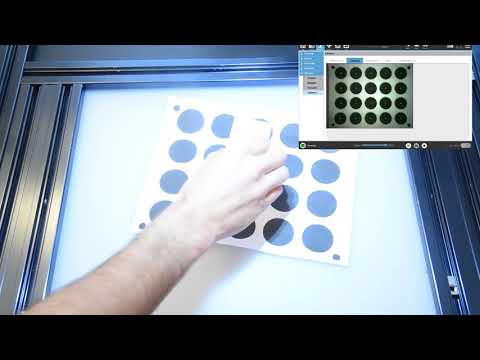 How does it work ?
Here are the steps of the program: 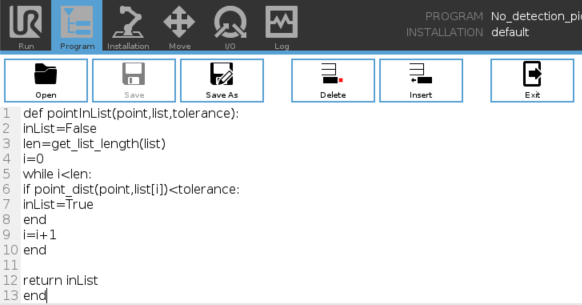